The Pocket Rocket was first developed for Kolohe Andino, for the varied beach breaks of Europe, in 2015. After years of mostly riding only Drivers and Sub Drivers, he requested a board with a new rocker that "fits more in the pocket, and lets me push hard, but still fast in the flats”. Quite a challenge. We made a few and I scribbled “PocketRocket” on them. Out of the gate he netted a QF finish (Azores) and a Win (Cascias) in back to back 10k WQS events. He then went on to solid runs in the France and Portugal WCT events. It’s built around a smooth, continuous rocker, to fit in the “pocket”, with enough concave cutting through it to “rocket” down the line and across flats. With plenty of tail curve, the “Pocket Rocket” turns tight and whippy off the tail, but with a relaxed enough curve forward to still project and connect. The Pocket Rocket was quickly adopted under the feet of most of our team and various traveling Pros. It also became popular with the Bros, when we introduced the “EDD” (Every Day Dims) for average surfers wanting to ride HP designs. In 2016, Joan Duru rode a quiver of Pocket Rockets to qualification on the WCT. Young phenom, Yago Dora, has been on a tear this year...winning the Newcastle Pro and famously taking down 3 World Champs en route to a semi final finish in The Oi Rio Pro, as a wildcard, on a board quiver of round tail Pocket Rockets. Almost our entire team, from the legendary Taj Burrow to San Clemente’s exciting and explosive Griffin Colapinto, regularly ride Pocket Rockets since their inception just two years ago. Most of Mason Ho’s magical Indonesian and Hawaiian antics have been performed on board a Pocket Rocket. Living Icon Bruce Irons and future Icon Jack Robinson are also Pocket Rocket riders. The Pocket Rocket has essentially become our status quo High performance...or should I say “Pro-formance” shortboard. Available stock in Kolohe style squash (easier in softer surf or for lead footed surfers) or Yago’s favourite round tail (great in more powerful surf, or for a more finesse based surfer). VIEW SQUASH TAIL

Be the first to hear about Lost Surfboards deals 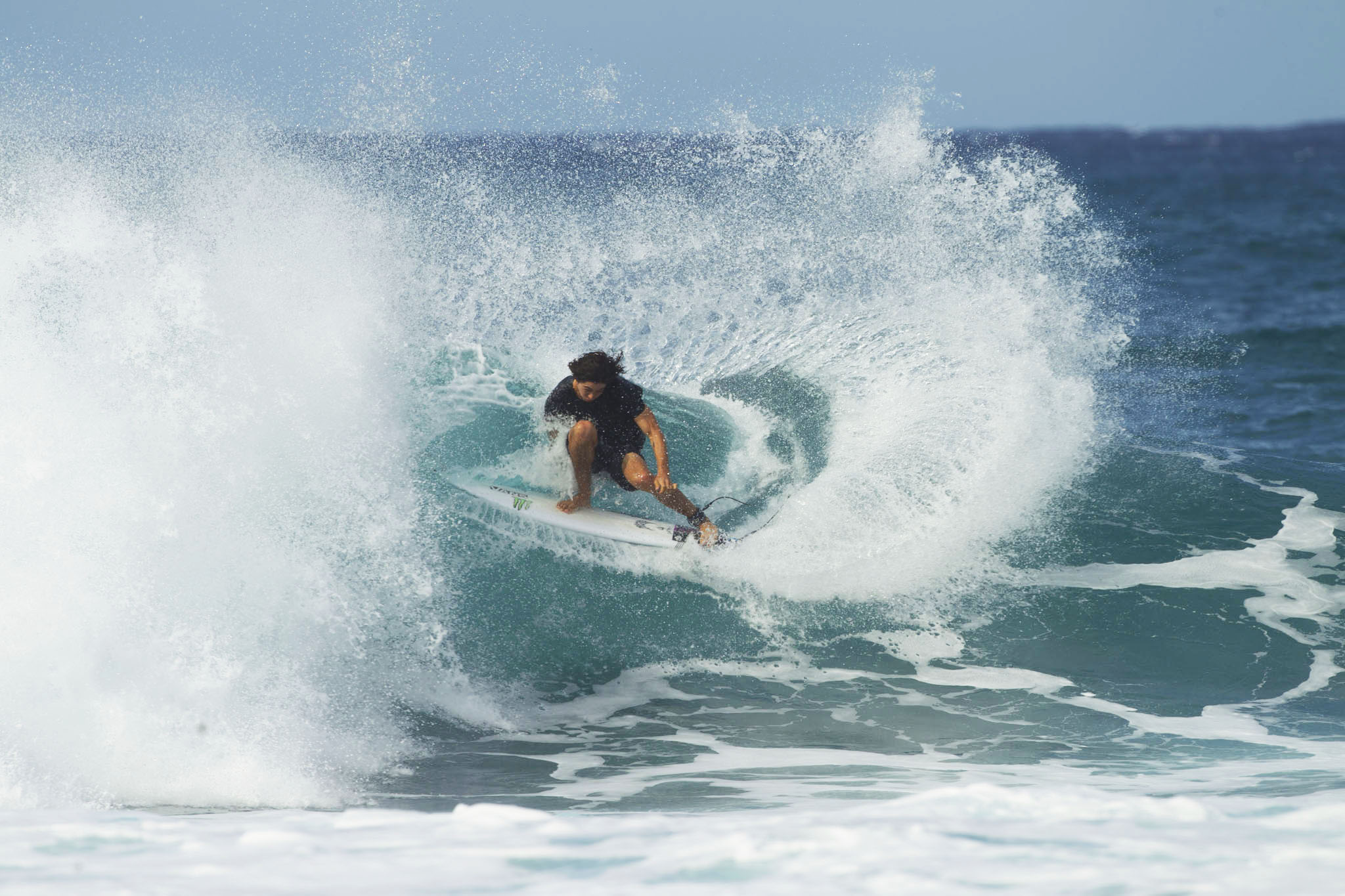